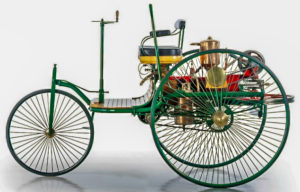 More than a hundred years ago, two engineers came up with the same idea. They decided to put an engine on a vehicle. The engineers were named Karl Benz, and Gottlieb Daimler. Both lived in Germany, but they worked independently of one another, at first. 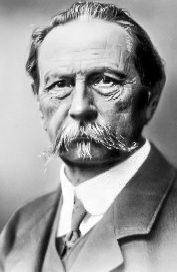 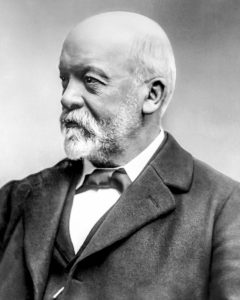 They developed some of the world’s first motor-powered vehicles. Within forty years of their work, horse-drawn carriages were becoming a thing of the past. That old transportation technology was gradually being replaced with automobiles.

In 1885, Daimler attached a half-horsepower engine to a wooden bicycle. Although the ride was bumpy, this early motorcycle moved under its own power. In 1886, Daimler then made what became known as a “horseless carriage.” 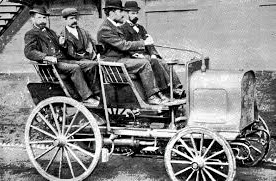 He equipped a horse carriage with an engine. Carrying four adults, the Daimler car could travel about ten miles an hour (or sixteen kilometers per hour). Daimler then formed an auto manufacturing company in 1890. And in 1901, he introduced the automobile with the now very well-known and respected name, the “Mercedes.” 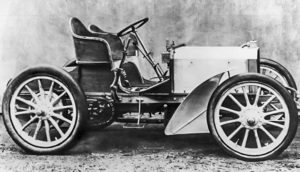 Meanwhile, in 1878, Benz had begun his own auto-making career, by mounting a gasoline engine onto a large tricycle. Benz successfully demonstrated his vehicle, on the streets of Mannheim Germany, in 1885. Later he improved on this design, and he built a four-wheeled vehicle. By 1891, people were buying factory-built, Benz motorcars. 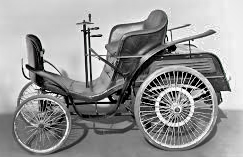 In 1926, Daimler and Benz joined forces. They merged their companies to form Daimler-Benz and Company.  Ninety years later, the Mercedes-Benz automobile is known, worldwide, as one of the highest-quality, but also one of the most expensive, cars that you can buy.

1. The two men who came up with the idea of putting an engine on a vehicle:
a) were brothers
b) came from the United States
c) lived in Germany

2. The old technology being replaced was:
a) horse-drawn carriages
b) trains
c) motorcycles

3. The first “horseless carriage”, built in 1885 was an example of an early:
a) automobile
b) bicycle
c) motorcycle

5. One of today’s most well-known automobiles that came from the Daimler-Benz company is:
a) the Ford
b) pick-up trucks
c) the Mercedes Benz