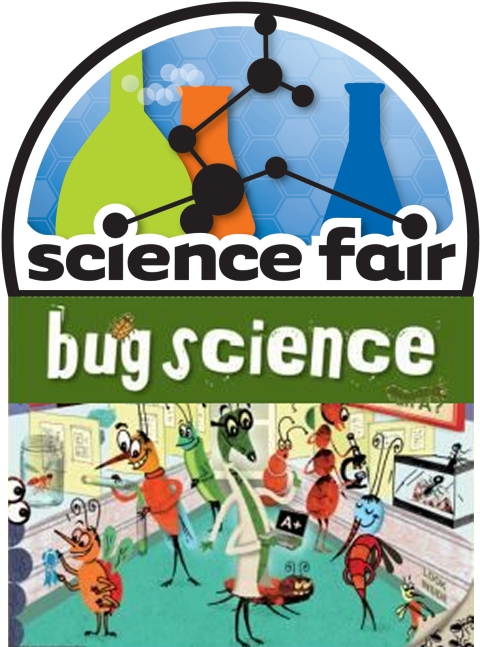 My sister Mary and I, entered our school’s science fair. We worked together to do a project on bugs. We called it, “How Bugs Help The Earth.”

As people came to our, booth, we took turns talking. Mary began our speech. “Bugs used to scare me. But now I’ve learned how important they are, to us.”

“Most bugs are actually helpful to humans, and to the Earth. Yes, there are some that are pests. And some, are dangerous, like the mosquito. But bugs are needed for all life on Earth.” 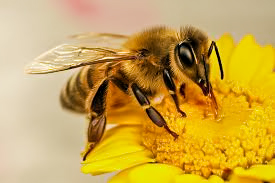 Then it was my turn. “First, bugs pollinate plants. Three-fourths of all food crops are pollinated by insects. If it weren’t for the bugs, fruits and vegetables wouldn’t grow.”

“Second, bugs are the food source for many living creatures. Birds, fish, lizards, and mammals, all need bugs.”

“Remember Simba, in The Lion King? His new friends, Timon and Pumbaa, taught him that bugs are, ‘slimy, yet satisfying.’ ” That comment usually got a smile from our visitors.

Then Mary continued, “Did you know that lots of PEOPLE in the world depend on bugs for food? There are nearly 2,000 kinds of insects that people can eat!” 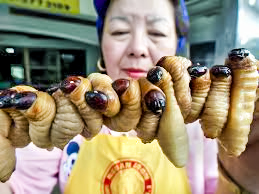 “These bugs are an important source of protein, fiber, and minerals for human diets. Some favorites are beetles and ants, mealworms and grasshoppers, and even stink bugs!”

It was funny to look at peoples’ faces when we talked about this. One person almost got sick, when we showed them the bugs.

It was my turn, again. “A third important thing about bugs is that many useful products come from them.  Humans get honey, silk, and beeswax from bugs.”

“The inks and dyes that we use depend on certain insects. And believe it or not, some bugs contribute to many of our medicines.”

Mary took over, “A fourth benefit is that bugs are great pest controllers. They help to push back invading plants. And they fight off lots of crop pests. Now, Bill will talk about the last bug fact.” 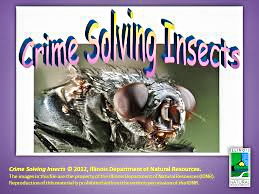 I said, “the fifth helpful thing about bugs is that they teach us more about science. They have helped us to learn more about the human body, they’ve been used in medicines, and they can even help us to solve crimes! Does anyone have any questions?”

One friendly looking lady spoke up, “I am a big gardener. Can you teach me about a bug’s role in a garden?”

Mary said, “Yes Ma’am! We have a list of bugs that are good to have around. They are ladybugs, lacewings, hoverflies, ground beetles, wasps, spiders, tachinid flies, dragonflies, and honeybees.”

“There are even certain plants you can mix into your garden, that attract these friendly insects. They stop the unwelcome garden plants.” 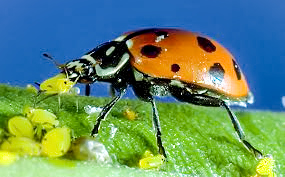 Every time a group started to walk away, I would pull a box out. We had to go online to find it. It was a box of chocolate-covered grasshoppers! 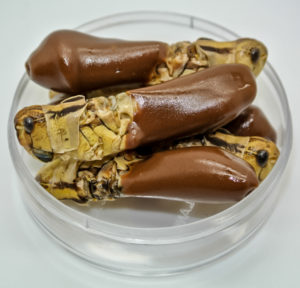 I asked if people would like to try one. During the entire day, only one twelve-year-old boy had the courage to eat one. After he swallowed it, he smiled and said, “Slimy, yet satisfying!”

pollinate plants, and are a food source for animals.

are all very dangerous.

2) Fruits and vegetables wouldn’t grow without…

3) What useful products can be produced by bugs?

4) What did Bill and Mary offer to people who stopped at their Science Fair project?