Not very long ago, a few streets over, lived a gal called Cinder Ella.  That wasn’t her real name, of course.  Her mean stepsisters and the kids at school started taunting her with that name and it stuck.  Like gum on a shoe bottom.

Her real name was Cheyenne.

But she hardly knew who she was any more.  Her life had not been easy.  Her beloved mother had died suddenly in a horrible car accident.  Her father didn’t mean to ignore her, but now he was responsible for earning a living and taking care of everything at home.  Without any companionship. 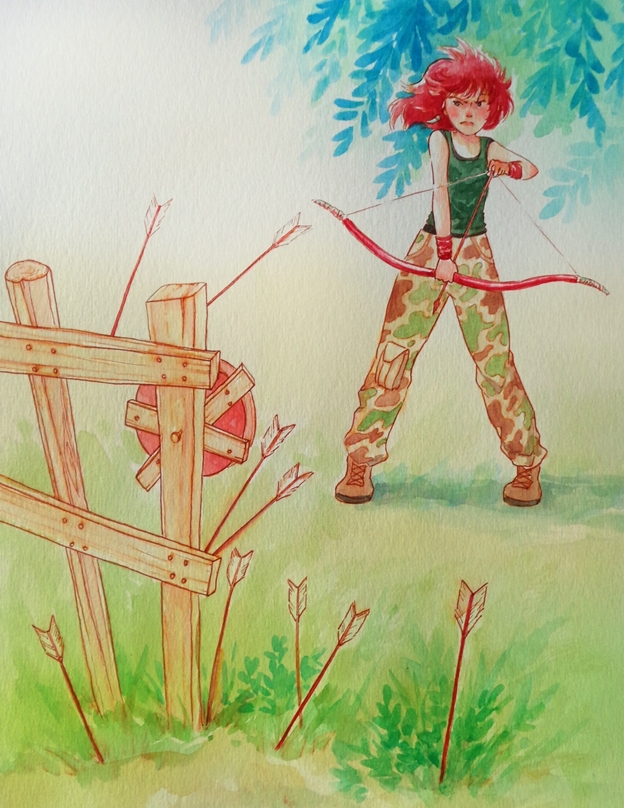 Without any motherly guidance, Cinder Ella became an incorrigible tomboy.  She invented all kinds of daring exploits.  With her father distracted, she climbed trees straight to the top, rode horses without a saddle and took up archery without any instruction.  Her clothing choices devolved into camo pants and high tops.  And her dragon’s tooth earrings.  Her signature piece.

You could almost predict the next chapter in Cinder Ella’s life.  Her father, lonely and overworked, sought a new wife.  That might have been o.k.—except that his new wife came with her own two daughters.  Spoiled and bratty.  Vain and extravagant.  Useless. They definitely did not like moving into a new house and neighborhood.  They made that very plain. 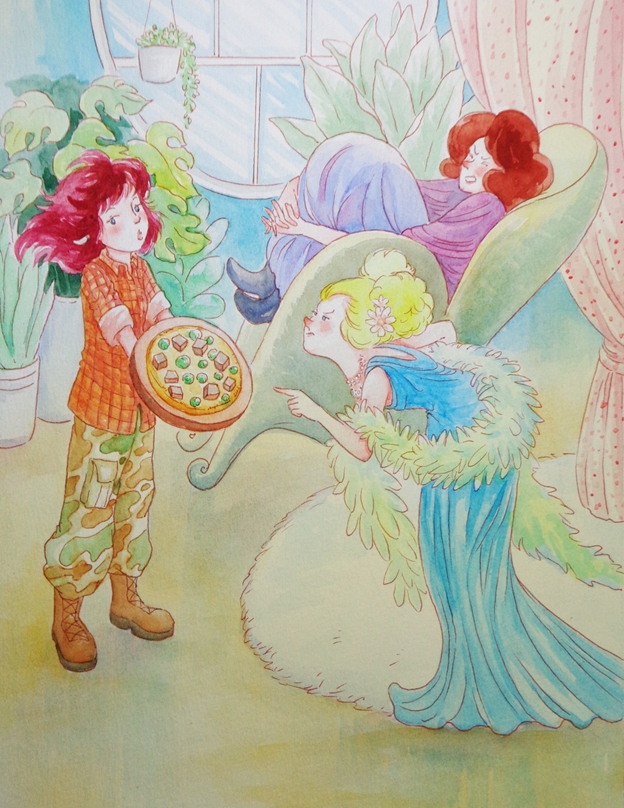 Speaking of plain, that was their favored term for Cinder Ella.  They couldn’t see past her clothes and cocky attitude.  Not to mention those dratted dragon’s tooth earrings. They had no interest in discovering her unique talents and big-hearted nature.  No, they decided that, since she was younger and without anyone to stand up for her, that she would serve them.  Night and day.  Whenever they wanted.  With whatever they wanted.  Even pizza with Spam and brussels sprouts.

Of course, their mother endorsed this plan.  It meant that she didn’t have to worry about Cinder Ella and her feelings.  Cinder Ella would be too busy to complain.

And busy she was.  Cooking, cleaning, ironing, sweeping.  Feeding the animals, which Cinder Ella loved.  Scooping the animals’ wastes, which she did not love.  Soon her daily adventures became unending drudgery.

There didn’t seem to be any end in sight.

No one even noticed Cinder Ella.  Why would they?  She was invisible, doing her daily chores.  When she was in public, her ratty clothes and discouraged expression said, “Don’t talk to me.”  Her downcast eyes said, “Don’t notice me.”  Cinder Ella was sure that no one would be her friend.  Certainly no guy would notice her. 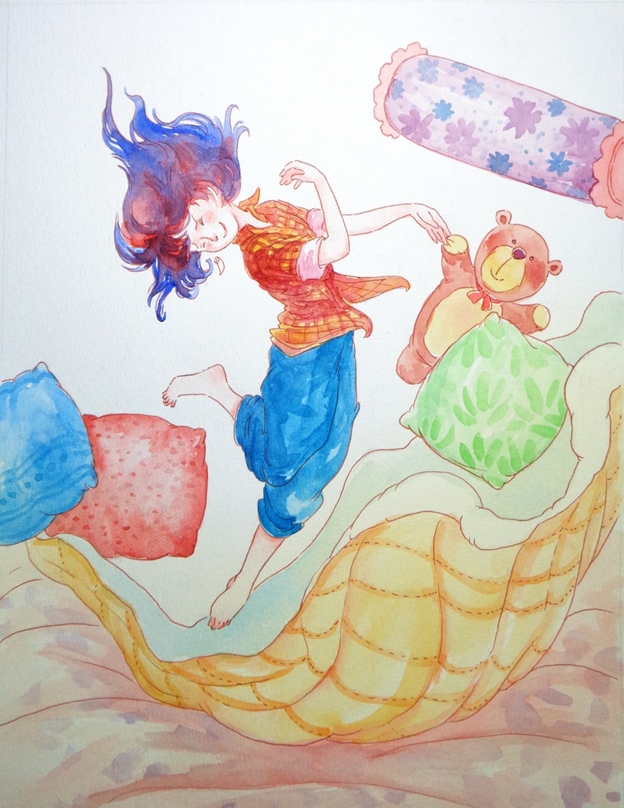 Spending most of her time alone, Cinder Ella still had a few hijinks in her.  One day she picked some blueberries.  After making a thick syrup, she pasted some on strands of her hair, which turned purple.  “Cool,” she thought.  It irritated her stepmother to no end.  “Even cooler,” she declared, satisfied.

Special thanks to Anne Murray for providing us this excerpt from her wonderful book.

Buy this book on Amazon
See other books by Anne Murray