The Adventures Of Isabel 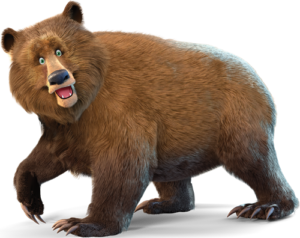 She washed her hands and she straightened her hair up,      Then Isabel quietly ate the bear up. 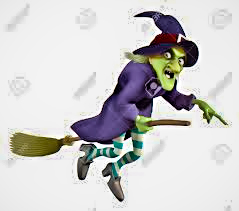 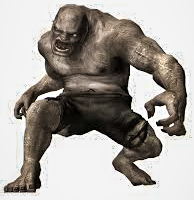 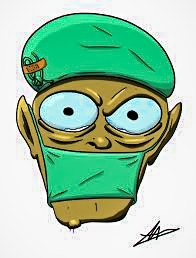 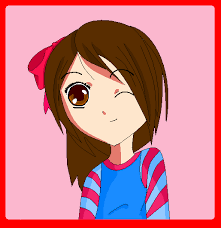 b) a little girl
c) a wicked old witch

2. What happened to the witch?
a) Isabel ate her up
b) Isabel melted her by throwing water on her
c) Isabel turned her into milk and drank her.

3. What did Isabel do to the giant?
a) she cut off his head
b) she cooked him in the oven
c) she became friends with him

4. When Isabel met the doctor:
a) he made her take pills
b) she cured him
c) she broke his arm.