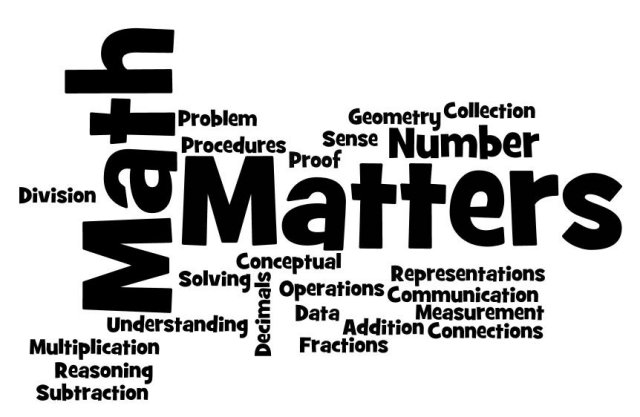 Remember: use only numbers, commas, and dollars signs (where applicable).

3 – Kim can walk 4 kilometers in sixty minutes.  How many minutes does it take Kim to walk 18 kilometers?

7 – John can eat a quarter of a pizza in one minute.   How many minutes does it take John to eat one pizza and a half?

8 – John can eat a sixth of a pizza in two minutes. It takes 3 minutes for Billy to eat one quarter of the same pizza. If John and Billy start eating one pizza each, who will finish first?

John
Billy
They will finish at the same time.

How old is Jim?

14 – Mary wants to make a box. She starts with a piece of cardboard whose length is 15 centimeters and width is 10 centimeters. Then she cuts congruent squares with sides of 3 centimeters at the four corners. What is the area of the cardboard after she cuts the 4 corners (square centimeters)?