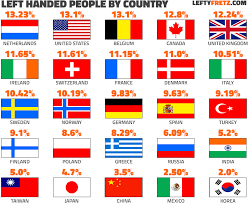 From scissors to camcorders to screwdrivers, to hockey sticks to baseball gloves, lefties learn, early on, that they need to develop skills to live in a world designed for right-handed people. 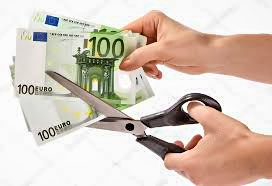 If you are a right-handed person, try this experiment sometime. Grab scissors with your left hand, and try cutting a piece of paper. Don’t be surprised if the experience feels extremely awkward.

In ages past, society was not sympathetic to left-handed persons. Young students, who preferred using their left hand to write, were actually punished.

Some of these students eventually learned to write with their right hand, but only after enormous effort on their part. And for some, there were even negative side-effects. For example, this could make some people start to stutter in their speech.

These days, parents and teachers are far more accepting and understanding of left-handers. In almost every school in the world, students who are left-handed are allowed to continue using their left hand to write.

A really interesting question is whether there is any connection between left-handed people and creative genius. Some of history’s most creative minds have been left-handed. 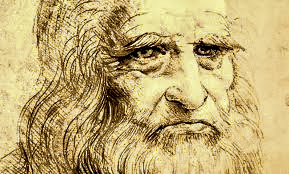 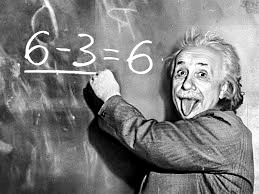 In the field of motion pictures, there was Charlie Chaplin. Bobby Fisher, the modern chess genius, was left-handed. So too, are musical geniuses Bob Dylan, Paul McCartney, and Wynton Marsalis. 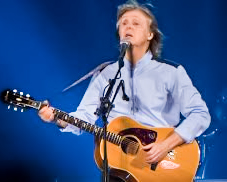 Are you left-handed, yourself?  How many left-handed people do you know? 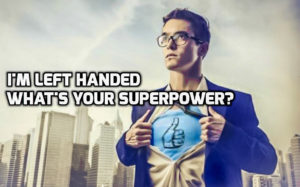 1. Most people are:
a) left-handed
b) right-handed
c) can use either hand

2. Most tools that we handle (scissors, screwdrivers, baseball gloves, etc.) are designed for:
a) left-handed people
b) right-handed people
c) for use with either hand

3. Many years ago, school students who were left-handed were:
a) praised
b) ignored
c) punished

4. The reason that some people are left-handed is:
a) no one really knows, it’s random
b) it is hereditary
c) it is a sign of illness

5. Some people wonder whether if there is a connection between being left-handed and:
a) being happy
b) being good at reading
c) being a creative genius