Death Of The Titanic 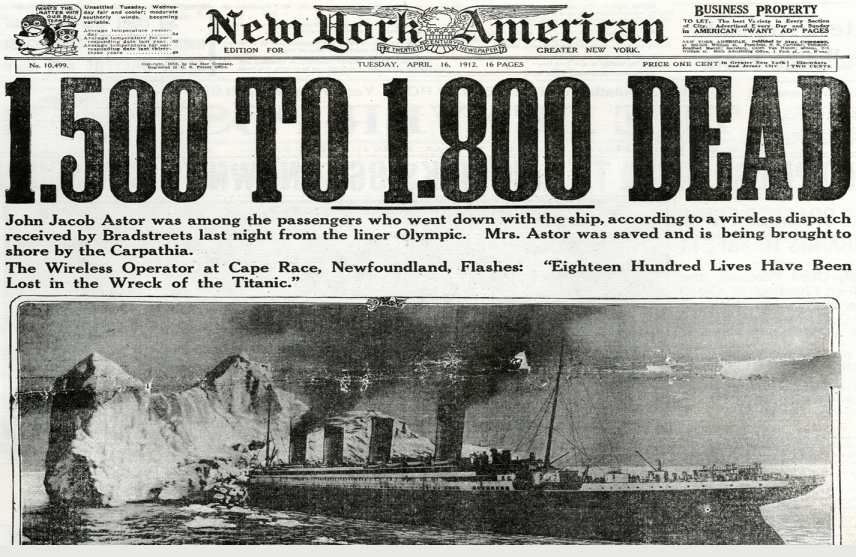 When it made its maiden voyage in 1912, the Titanic was the greatest ship of its time. Nothing had been spared for the comfort of passengers.

Below decks, sixteen watertight compartments, separated by emergency doors, made the huge ship unsinkable. At least, that was what the ship’s builders thought. 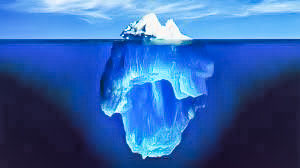 The warnings were ignored. Then, at 11:40 that night, a young sailor on watch saw something ahead. He rang the lookout bell and sent a message to the bridge. “Iceberg right ahead.”

Less than a minute later, the ship trembled. Deep down below the waterline, sailors stared unbelievingly, as a two-foot-high (sixty-centimeter-high) rush of icy seawater poured through a gash in the ship’s side.

An officer hit the lever that closed all the watertight doors. As the sailors climbed an escape ladder, they saw the hull rapidly filling with water. 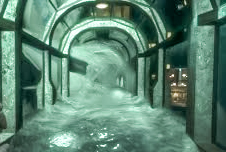 Just after midnight, the captain ordered the ship abandoned. At 2:20 A.M., those in the lifeboats looking back at the Titanic saw the stern of the ship lift clear of the water. 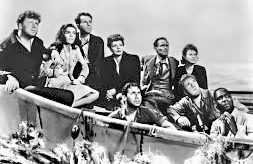 Then the Titanic slid down into the darkness and was gone. Of more than 2,200 passengers and crew, only 705 survived. 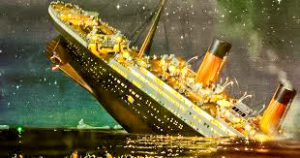 3. Late one night in April, the Titanic:
a) hit another ship
b) hit an iceberg
c) hit a whale

5. Most of the people on the Titanic:
a) were rescued
b) drowned
c) caught very bad colds