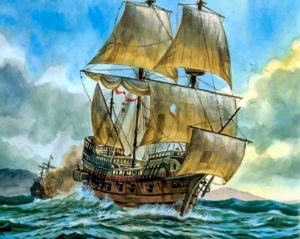 Sometime in the mid-1500s, a European ship sailed back from North America, carrying a precious cargo. Somewhere deep in the ship’s hold, there were two types of precious seeds. One of the seeds looked small and yellow. The other seed was about the size of a fist, and its color was brown. 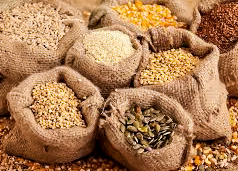 The yellow seed was from a plant that grew up to eight feet tall. This tall green plant would then grow many “ears,” all the way up and down its stalk. Within these ears would be a nutritious yellow vegetable.

This yellow vegetable could be eaten in a variety of different ways. First, it could be steamed or boiled. Second, it could be ground up into a yellow flour, and you could use this flour to make a tasty bread.

Third, and most importantly, you could pop this yellow vegetable into tasty white puffs. With a little salt and butter, these white puffs were sure to be a popular snack back in Europe.

The round brown vegetable looked even more interesting. This brown vegetable grew underneath the ground. The top of the plant was poisonous to human beings, but the bottom part was tasty and filling. You could feed a family of four, with just a few of these starchy brown vegetables.

Like the yellow-seeded vegetable, the brown vegetable could be cooked in many different ways. You could boil it, or fry it. And many people seemed to like to eat this vegetable with meat. 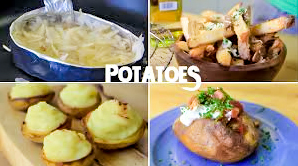 When the captain of the ship, landed back in Europe, he quickly set about growing more seeds of these new vegetables. All the seeds from the new crops were replanted to make more seeds. In a few seasons, there were enough of these vegetables to start selling them at the European markets.

Now that you’ve been told all about them, do you know what these two very popular vegetables are? 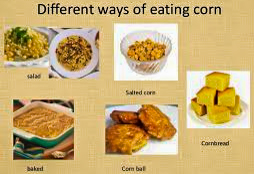 1. In the 1500’s, a ship carrying two new kinds of seeds:
a) arrived in the New World
b) arrived back in Europe
c) was lost at sea

3. The brown seeds were:
a) potatoes
b) acorns
c) pumpkin seeds

4. When the captain of the ship starting growing these new vegetables:
a) no one would eat them
b) they became popular at European markets
c) the crops withered and died