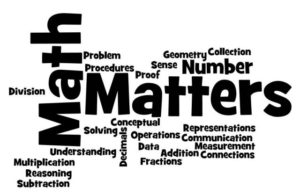 How old is James?

How old is Kylie?

How old is Brett?

What integers satisfy this condition (separate integers with commas)?

3. Alexander paid $192.55 for a cell phone after a seventeen percent discount was applied to the price.  What was the original price? (round to the nearest dollar)

6. Jonathan has a total of one hundred forty-seven nickels, dimes and quarters. He has a total of $17.45. He has fifteen more nickels than quarters and twelve more dimes than nickels.  How much of each coin does he have? (Nickels, Dimes, Quarters)

8. Jessica needs a mixture of 8% oats and 92% corn. she currently has sixteen grams of a mixture containing 75% oats and 25% corn.  How many pounds of corn should be added to the mixture?