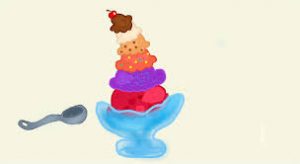 Jessie and Jacob both got parts in the play. They were so happy that Jacob’s Dad took them out for ice cream to celebrate. 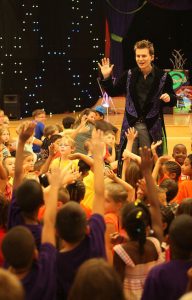 Jessie and Jacob went to their first rehearsal (that’s where you practice for a play). They sat next to each other and were so happy.

Then Jessie was told to read some lines aloud. All of a sudden, she ran out, saying that she had to use the restroom. When she came back, she said that she was sick and had to go home. 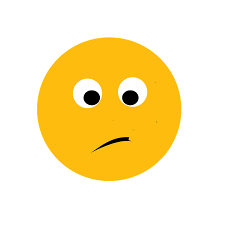 Jacob got really worried about Jessie and asked to go see her. Jacob’s Dad called Jessie’s Mom and then drove Jacob over to her house.

Jacob asked Jessie what happened and if she was alright. Jessie replied, “I am quitting the play. You should just go away!” 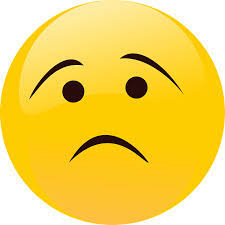 a) did not get parts in the play

b) both got parts in the play

c) only Jacob got a part in the play

2. When Jessie was told to read some lines aloud:

a) she did a great job

b) she wanted to read different lines

c) she ran out of the room

3. What did Jessie tell Jacob when he went to visit her?

a) that she was quitting the play

b) that she would be the star of the play

c) that Jacob should quit the play